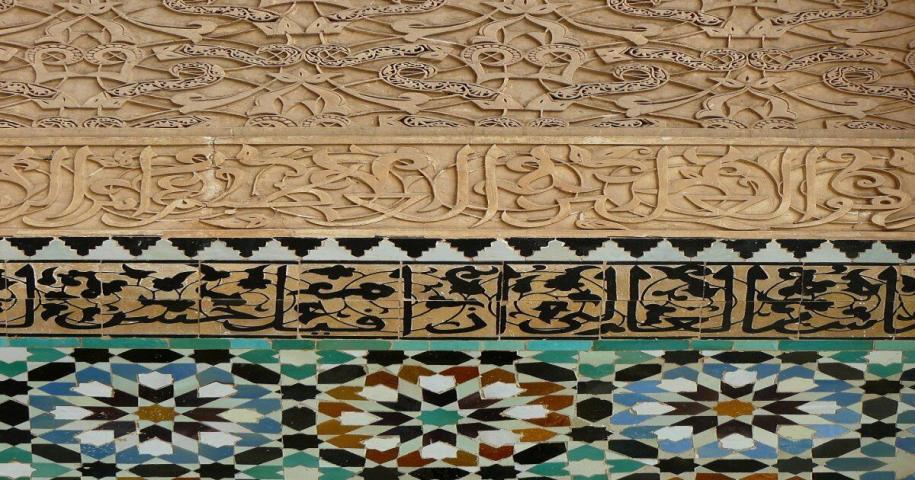 Morocco is a country of diversity and wealth. This African country is located in the north of the continent. It occupies a strategic position in reference to the other continents. Besides its geographical and climatic diversity, it presents diversity at the ethnic and linguistic level.
One of the very unusual characteristics of this country is that here people speak different languages and most citizens know several languages. These languages are often not the same, which led sometimes to a lack of understanding among Moroccans themselves.
In Morocco, the languages that are declared as official languages are Arabic and Tamazight, also known as Amazigh or Berber. This declaration is part of the announcement of the 2011 constitution in Article 5.

What languages ​​are used in Morocco?

12 provinces and regions cover a reasonably wide territory of the Moroccan kingdom. The people can speak a variety of languages and dialects in each of them. And, although the majority of residents are able to communicate in Arabic, visiting Berber settlements can result in misunderstandings among the locals. However, if you know at least a couple of their expressions, you can gain their favor.

As mentioned before, Arabic is one of the official languages in Morocco. It exists in two forms in Morocco, as it does in other Arab countries. The formal, also known as the Koranic language. We find it for television broadcasts, media articles, and official statements, as well as in literature. However, there is another dialect of Arabic that is more modern and casual, as it is much simpler and does not require strict rules in this case. In Morocco, there are also other Arabic dialects, including: Arabian dialects (Saudi Arabia, Bahrain, and the United Arab Emirates); Levan dialects; Egyptian dialects; Maghreb dialects (Morocco, Algeria, Tunisia, Libya).

Consequently, the population’s knowledge of these languages and dialects varies greatly. Many people are familiar with the Egyptian dialect of Arabic as a result of popular modern culture. At the same time, because it combines several different languages, the Maghreb dialect is the most difficult for most Moroccans to understand. The pronunciation of relatively understandable Arabic words, for example, differs greatly between French, Arabic, and Berber.
The most difficult is the classic version of the Arabic language, which is used to write the Koran. While few people can claim to be fluent in this language, it is important for those who want to work in government structures, teach in educational institutions, and report and send MEDIA messages.

Article 5 of the 2011 Constitution says that the Amazigh language should become an official language of the state. And that is because it is a common heritage for all Moroccans, regardless of ethnicity. The same article provides that an organic law should be enacted to define the process of establishing the language’s official status, as well as the modalities of its integration into education and other priority areas of public life, in time to enable it.

In August 2018, deputies had yet to pass the proposed organic law on the official status of Amazigh and the National Council of Moroccan Languages and Cultures, which had been eagerly awaited during the previous spring parliamentary session. The review and discussion of these texts were completed within the Lower House Committee on Education, Culture, and Communication. The latter had also scheduled the submission of amendment proposals from various parliamentary groups without reaching the adoption stage. The bill does not have universal support, to say the least.

While Arabic and Berber are the official languages of Morocco, some regions still present an influence by Spain and France, and many settlements still bear Spanish and French names. In general,  all indications in the country are written in three languages.
If you want to work in high-paying jobs in Morocco, you’ll need to know French. Dwellers speak this language and use it for business communication. However, they speak Spanish in some parts of the country, especially in the north and south of Western Sahara.

In recent years, speaking English became trendy, which is prestigious and opens up new possibilities in the workplace and when interacting with visitors. Most of the young people in the state can speak some words of English.
You can select an area for tourism in the country based on which international dialect you can speak. Language in Morocco is a tricky issue, particularly for untrained tourists. Do not assume that only the lexicons listed above are learned by locals; many of them may also speak other European languages when studying in other countries.

The population of Morocco is now almost 100 percent Arab and Berber, with almost all the inhabitants being Sunni Muslims. It’s difficult to tell how many people in the country are Arabs by birth, but purebred Berbers make up one-third of the population. They now still live in mountainous areas and speak only their ancestors’ dialect, Berber, which has only recently become the official language of Morocco.
It’s difficult, but if tourists who arrive in Berber settlements can speak the language at least a little, it earns them respect from the locals and even helps them to buy goods at lower prices. While residents of a country who are fluent in French or other European languages and do not know Berber, locals consider them sometimes as rich immigrants. As a result, they are inflating prices for them.

Moroccans benefit from the country’s many dialects, which people from all over the world speak. This allows them to work abroad and hold many prominent positions at home. The Mediterranean Sea is accessible from the Kingdom, and the Atlantic Ocean lies beyond the Strait of Gibraltar.
As a result, the nation has a coastline of over two thousand kilometers, which reflects its infamous pirate past. However, the barbarian (Berber) coast, as they used to call it during the pirate era, has evolved into a plethora of beautiful beaches, hotels, and recreational opportunities for all tastes. Because of the warm climate, the population has a lot of opportunities in the service industry.